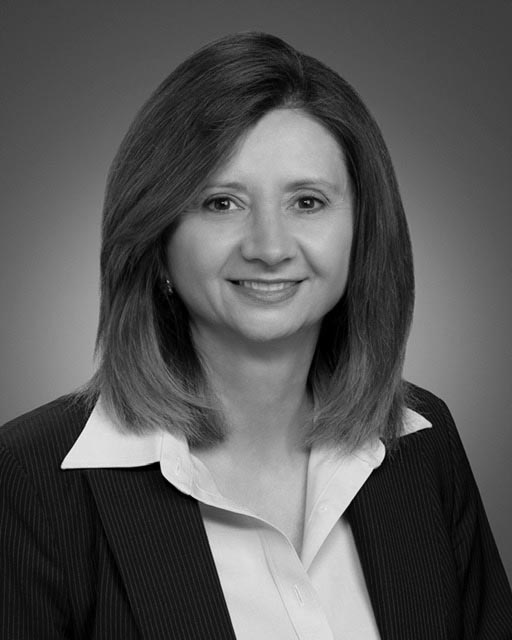 Gail Harding has been appointed to the Board of Directors of Meridian Credit Union as well as the Alberta Securities Commission Board of Commissioners. She previously served as a member of the Alberta Electric System Operator and was Senior Vice President and Chief Legal Officer with Canadian Western Bank.

Why did you decide to pursue board work?

I had moved from a private law firm into a General Counsel role. It gave me the opportunity to be that trusted advisor to the key business people. It was a slow transition from being a technical advisor to developing a broader skillset and wanting to have more strategic input at the board level.

Did your company have a policy about a senior executive serving on boards?

We did not have a formal policy, but we did need approval to make sure there was no conflict of interest. It was very much encouraged for the officers of the company to contribute back to the community. It was also viewed as very good experience for the senior leadership team, and they supported us through the Institute of Corporate Directors (ICD) Directors Education Program (DEP). When you’re presenting to the board as an executive, you will have a much better idea of how to do it if you have experience as a serving board director.

Did you encounter any perception barriers that lawyers are too tactical and risk averse to make it to the boardroom?

I have absolutely heard that over and over again. Boards seem to acknowledge that a CFO understands accounting but brings a broader understanding of the business. They believe that if they need legal advice, they can get it from in-house lawyers or an outside lawyer. As lawyers, we haven’t been able to get the message across that the Chief Legal Officer also has that broader business perspective. You need to stress your leadership experiences beyond law; that you are much more than a lawyer and you understand the drivers of business. Demonstrate that you can read a financial statement; have been involved in strategy sessions; have launched projects that are not legal in nature; that you have served on both a board and the audit committee.

Are there any special skillsets that lawyers have that are regarded as an advantage at the board level?

We’re trained to look at how a fact situation can be perceived from multiple angles. In today’s environment, so many organizations are caught off guard by how something they do is construed by social media in a completely different way. The mindset of thinking through how something could be viewed by different stakeholders is a very important skill to have at the boardroom table.

What were the key steps that you took to achieve your board positions?

There is no magic solution, but I spend significant time on my covering letters. The public sector appointment process has become very transparent. The positions are all posted and they describe what they’re looking for. I carefully think through my various positions to identify experiences that can demonstrate the desired capabilities. Then I review my covering letter to ensure I’m using the same keywords that are in the posting.

What are some key factors for women in applying to Crown corporations?

I think there are three factors that make Crown corporations a great opportunity for women right now. First, they are posted publicly, so you know the opening exists. Next, Crown corporations put a bit more emphasis on functional expertise than the private sector. For instance, they will specifically state that they want an accountant, a lawyer, and an IT professional. Finally, Crown corporations are also actively promoting board diversity.

What do you think is key to achieving board positions in publicly traded companies?

You have to do some self-assessment and be realistic. Women are advised to start with a not-for-profit, move on to Crown agencies and then that experience will lead to a board position with a public company. I don’t believe that is necessarily true.

I was a securities lawyer, so I worked almost exclusively with publicly traded companies. My observation is that the most important criteria for a board position with a publicly traded company is how high up in the hierarchy you climbed in your career. If you weren’t the CEO or in the C-suite, it will be very difficult. Public companies put more emphasis on broad management skillsets. You’re there as the advisor to the CEO and the senior executive team. If you haven’t been in that position, it’s perceived that you are not able to give advice based on your experience to someone who is in that position. I think women have been more successful securing board positions in the public sector than with publicly traded companies because many lack that C-suite experience.

Expertise in an industry that is at least similar or facing similar challenges would be the next criteria that they would look for. The third would be some exposure to public companies or a very large and complex private company, Crown or not-for-profit.

If you could give advice to your younger self, what would it be?

Start networking outside your professional vertical at a much earlier career stage. Think through what your real value-add to a board could be, because that will drive the type of opportunities where you could be considered.